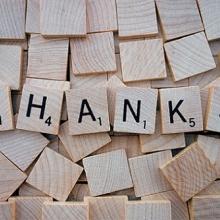 I want to apologize. — Eu quero me desculpar.

I owe you an apology. — Eu te devo desculpas.

Sorry about what I said. - Desculpe-me pelo que disse.

Will you please forgive my indiscretion? - Você poderia perdoar a minha indiscrição? (formal) 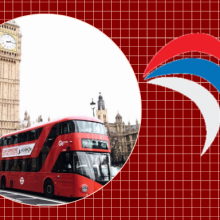 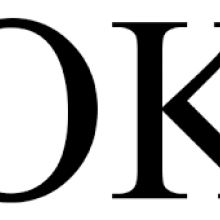 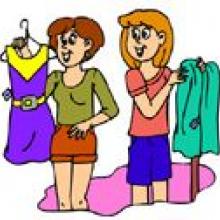 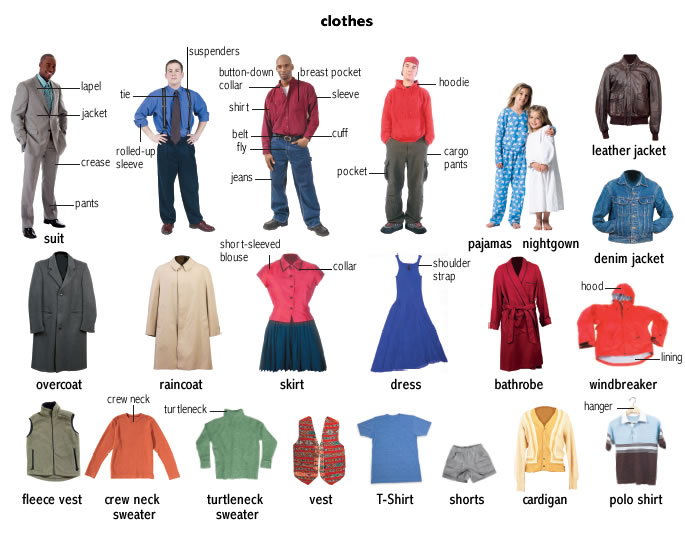 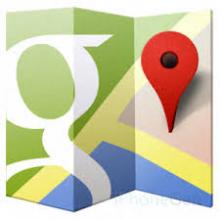 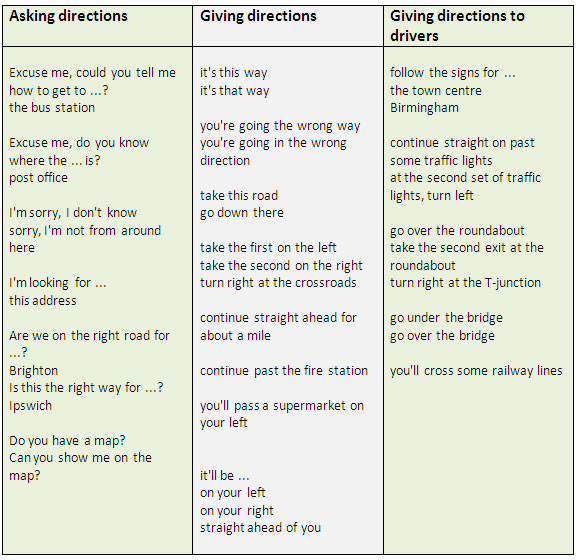 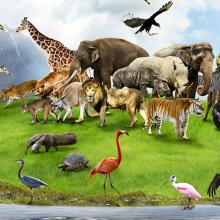 Endangered animals. Talking about the future 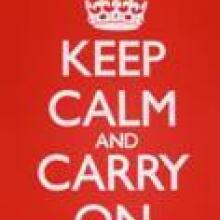 Qual a origem da frase "Keep calm and carry on"? 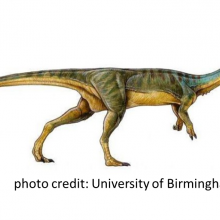 If you thought duck-billed dinosaurs were odd, wait until you hear about the latest weird and wonderful creature to join the ever-expanding dino fossil record: the ‘platypus’ dinosaur. This newly discovered species hasn’t earned this nickname because of a resemblance to today’s unusual egg-laying mammal, but rather because it is a bizarre hodge-podge of characteristics that paleontologists were extremely surprised to find on the same animal.

But the oddities of this puzzling animal don’t end there. Unlike its close carnivorous relatives, this jigsaw dino also appears to have had a vegetarian diet, suggesting that herbivory was acquired within this group, the theropods, significantly earlier than originally believed. Descriptions of this truly remarkable find have been published in the journal Nature.

The curious creature was discovered by a 7-year-old boy, Diego Súarez, whilst he was playing around southern Chile’s Toqui Formation as his geologist parents were busy studying ancient rocks in the area. After Chilean and Argentinian paleontologists were alerted of the find, scientists began to unearth a vast collection of bones at the site, which dated back to the end of the Jurassic Period, approximately 145 million years ago.

Initially, because so many seemingly mismatched dinosaur parts were discovered, researchers assumed that the bones belonged to several different species. But after extensive examination of the fossils, it was revealed that they all actually belonged to one completely bizarre species, which was later named Chilesaurus diegosuarezi in honor of its discoverer.

More than a dozen specimens were eventually unearthed at this rich site, including four complete skeletons, which have helped scientists build up a detailed picture of the critter.Chilesaurus belongs to the theropod, or “beast-footed,” group of dinosaurs. This extremely diverse group of bipedal dinosaurs, which includes the iconic Tyrannossaurus andVelociraptor, is known from remains extending from the Middle Triassic through to the Late Cretaceous, some 245 million to 65.6 million years ago.

Although theropods were ancestrally carnivorous, some eventually evolved other diets, including herbivory and omnivory, but this was thought to have occurred towards the end of their long reign. Chilesaurus, however, had numerous tell-tale vegetarian features, such as a petite head, slender neck, pointed beak and flat teeth, which are all ideal for gnawing on vegetation. Other surprising features include feet similar to those found on long-necked dinosaurs, robust forelimbs akin to those found on the large carnivorous theropodAllosaurus, and stubby fingers rather than sharp claws.

This odd pick and mix of features is an extreme example of a process known as mosaic evolution, in which different parts of an organism evolve to resemble those of unrelated species as the animals adapt to similar environments and ways of life.

“It shows that dinosaurs were experimenting with a wide range of body types and that some unexpected features like a vegetarian diet turned up independently again and again in the ‘predatory’ theropod dinosaurs,” added Barrett.